Ilsur Metshin spoke at the 27th Conference of the Parties of the UN Framework Convention on Climate Change
Approximately 35 thousand people and 2 thousand speakers took part in the event. 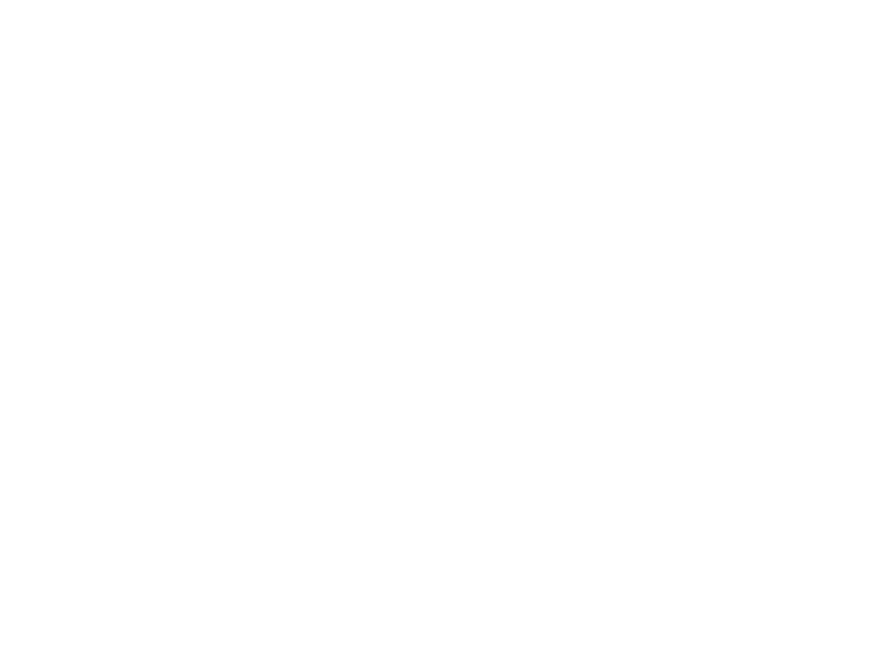 Today, Ilsur Metshin the Mayor of Kazan and the President of United Nations Advisory Committee of Local Authorities (UNACLA) took part in the 27th Conference of Parties (COP) to the UNFCCC. At one of the sessions, he made a report in which he noted that new standards of responsible attitude to climate change should become a guideline for the decisions of the city authorities.

“Our common goal is to stop the growth of climate change, which adversely affects the quality of life of people”, Ilsur Metshin said. “As Mayors, we are aware of the special responsibility for what is happening, since today over 56% of the world’s population lives in cities. Cities play an important role in influencing the climate”.

The Mayor of Kazan recalled that the Paris Agreement was signed in 2015. “I remember that day well, with the Mayor of Paris, Anne Hidalgo, and the Mayor of Istanbul, Kadir Topbaş, standing next to me. I was proud and happy that we are united in striving to keep the planet beautiful and safe for future generations”, Ilsur Metshin said. In the 7 years of the Paris Agreement, many cities around the world have launched projects aimed at preservation and restoration of natural resources, environmental education of people, which is especially necessary for a complete environmental transformation, the implementation of measures that will protect the planet’s biodiversity, atmosphere, soil, subsoil, rivers and oceans. “It is already clear that entering the stage of a new generation with conscious eco-friendly mindset is the key to the effective solution of many problems”, stressed the Mayor.

Each Mayor, in a dialogue with residents, seeks to identify priority areas for the conservation and restoration of natural resources, said Ilsur Metshin. At the same time, the range of these areas is very wide – from waste sorting to the creation of green urban frameworks. “As President of UNACLA, I believe the improvement of the climate situation should begin with the implementation of concrete projects on the ground. It is extremely important to act decisively now in order to eliminate the growing risks", I.Metshin said.

Many cities have already successfully implemented projects in the field of energy conservation, construction, transport, landscaping. London fashion house became the winner of the UN Prize for Global Action to Combat Climate Change, the Western railway station opened in Hangzhou, built in accordance with the philosophy of low carbon emissions, the Mayor of Kazan listed. He also reminded that revolutionary projects are also carried out in the capital of the Republic of Tatarstan: “We’ve launched Russia’s first line of thermomechanical treatment of sludge. Sewage sludge is no longer stored in silt fields, from them 70 tons of biofuels are obtained daily, which has a wide range of uses”.

Successful municipal practices can be seen on the Shared City platform, Ilsur Metshin drew attention. According to him, there is a choice of topics, and there is an opportunity to know the best solutions to issues, see photos of the projects implemented and get acquainted with the teams that created them. Website presents the concept of ecologically clean heat from the authorities of the Danish city of Aarhus, green facades of Vienna, cases to improve the climate of London, Bangkok, Stockholm, Toronto, Manchester, Melbourne, and others.

By 2050, two-thirds of the world’s population will live in cities. The influx of migrants will create additional pressure on residential areas, there may be difficulties in meeting the needs of the population in housing, food, water, transportation, electricity and medicine, said Ilsur Metshin. “Already today we need to adapt to the increased pressure, take into account the increasing environmental risks, the growth of the urban population, and migration. We are guided by the 11th Sustainable Development Goal of the United Nations, which is aimed at ensuring openness, security and environmental sustainability of cities”, the Mayor of Kazan said. He added that the amount of work that city leaders have to do to change city priorities is huge.

“By doing everything possible at our level to solve environmental problems, we will be able to overcome many economic and social difficulties at the same time, revitalizing the economy through sustainable, inclusive and environmentally sound production and consumption models. This will help to strengthen cohesion and trust at all levels of communities”, said the President of UNACLA.

The 27th Conference of the Parties of the UN Framework Convention on Climate Change was held from 6 to 18 November in Sharm el-Sheikh, Egypt. Approximately 35 thousand people and 2 thousand speakers took part in the event . Special Presidential Representative on Climate Issues of the Russian Federation Mr. Ruslan Edelgeriev headed the Russian delegation that also included representatives of federal authorities, business and academia.

The conference program included thematic days, in the frameworks of which panel discussions, round tables and other events were held.