I.Metshin: "The COVID-19 outbreak is a chance to focus on issues to be changed in cities"
The Mayor of Kazan, President of UNACLA spoke at the plenary session of the International online congress "G-Global. The world of the XXI century". 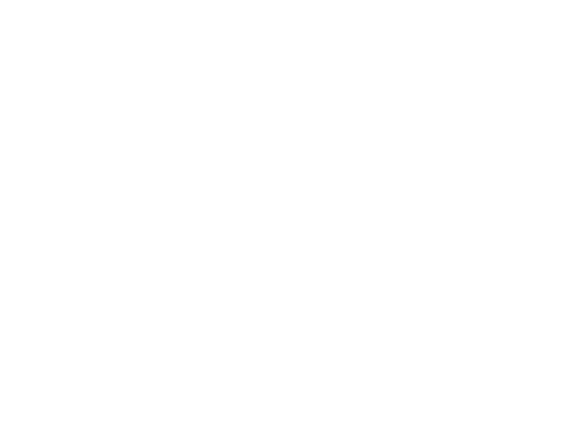 The International online congress "G-Global. The world of the XXI century". The speakers shared their vision of solving urgent geopolitical problems.

In his report, the head of the capital of Tatarstan emphasized the importance of including the local aspect into the UN global agenda, the formation of more sustainable urban governance and the introduction of digital technologies. "The COVID-19 outbreak is a chance to focus on opportunities, on issues to be changed in modern cities,"- Ilsur Metshin said in his speech.

The Mayor of Kazan noted that in prosperous times, most innovations were difficult to take root. Now, after an emergency mass immersion in the online format, we can seriously talk about switching all types of information into digital. There are conditions for the creation of a truly modern smart city.

"It is no secret that the globalization of the world space has become a symbol of the transition to the new millennium. The United Nations pays special attention to this topic", – I.Metshin said.

In 1945, when the main UN structure was formed, 28% of the world population lived in cities. According to various forecasts, in 2045, when the UN turns 100 years old, this figure can reach 65-70%. "The urbanization of large cities, on the one hand, makes people's lives more comfortable, and on the other – requires the introduction of innovations, rapid response to new challenges. This is especially true now, when the whole world is going through an era of great commotion caused by the COVID-19 pandemic", - the Kazan Mayor said.

I.Metshin reminded that the UN General Assembly was held in this September, during which a Declaration was adopted dedicated to the 75th anniversary of the organization. The document touched on the topic of the coronavirus pandemic, and states agreed to take into account the lessons of it in case of possible crises in future.

"The UN actions and programs should be based on a deep understanding of local realities. The importance of municipalities must be reflected in the UN structure. Presently, it does not represent local and regional authorities. Key decisions are made with the participation of only national governments", - noted I.Metshin and added that last week at the UCLG World Council, he proposed to include a new body in the UN structure. It should consist of representatives of local and regional authorities and protect their interests.

"We believe that difficult times will pass, and our experience, perseverance and loyal friends, who helped during the pandemic in word and deed, will remain with us. The current situation has shown us as never before the exceptional importance of replicating the best world practices in addressing threats", - I.Metshin concluded.